Ross Parkinson is Canadian sculptor specializing in soapstone. This stone originating from the the Eastern Townships region and of great quality often sent to Inuit artists to be cut before being returned South.He produce pieces that show their appreciation of the Canadian wilderness and their fascination for Arctic and Nordic cultures as well as Inuit scenes. These sculptors have had a career which dates back decades; one could also say that his work is of “Royal” quality since some of his pieces were offered to the Royal British Family. 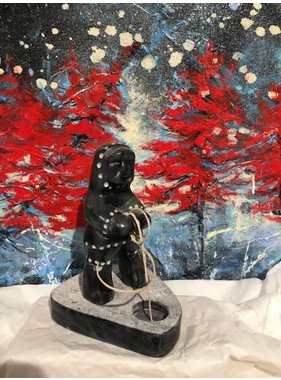 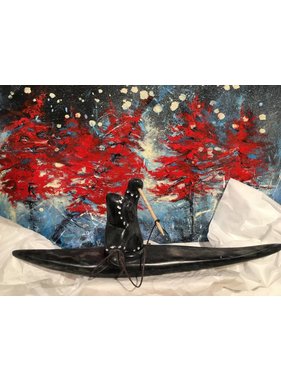 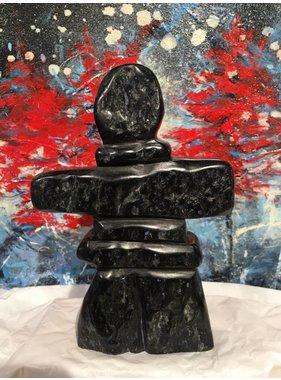 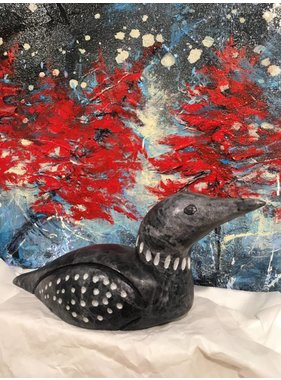 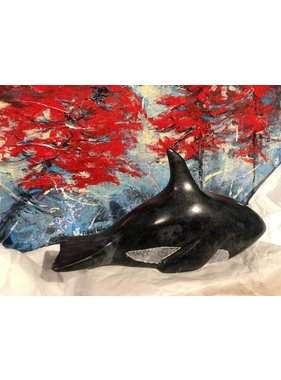